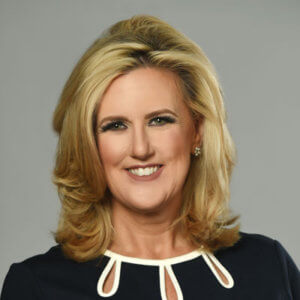 As the SVP Digital Ad Sales at tronc, Johnson led the company-wide digital revenues for newspapers and broadcast including Los Angeles Times, Chicago Tribune, WGN, WPIX, KTLA and more, while simultaneously running a print ad sales team at Los Angeles Times. As VP of Business Development at Hostopia, she brokered deals with resellers including MediaSpan (now Newscyle). At her own firm, Solidify Ventures, she represented multiple AdTech and SaaS solutions, selling millions of licenses to resellers including Verio (now Endurance).

“Kim Johnson is a well-known ad tech sales leader,” said iPublish Media Co-Founder Brian Gorman. “She easily navigates the ever-changing advertising landscape, bringing winning solutions to clients. Her knowledge and experience of both print and digital advertising fits in nicely with iPublish’s current and future direction. She will be working with both existing media partners while opening up new markets for us. We’re thrilled to have her on our team.”

“iPublish powers a total white-label SMB marketing system with just a few clicks,” said Johnson. “With their impeccable reputation, built on consistent revenue delivery and innovation, iPublish Media is a valued partner to publishers of all sizes. I am honored to join the team, and to bring turn-key revenue products to the industry.”