Some Of The Best Ideas Come From Our Partners

Our newspaper partner customers have great ideas that over the years have turned to enhancements to the iPublish Media Solutions AdPortal Self-Service advertising platform. These benefits extend to our other partners, helping the overall industry.

We want to take a moment to say thank you and acknowledge the contributions to the newspaper industry from our partners—sharing ideas to improve AdPortal, increase revenue and decrease operating costs. Four at the head of the pack are these platforms and platform enhancements, in no particular order:

Thank you, GateHouse Media, for planting the seeds that became Tributes. Gatehouse’s ideas for automating the reverse-to-print special sections are now successfully launched at additional 40+ newspapers outside of Gatehouse, with dozens more launching in 2020. That is in addition to garnering more than $1 million in new obituaries revenue to Gatehouse’s own properties last year—virtually hassle-free and well-loved by the funeral homes and the families they serve. 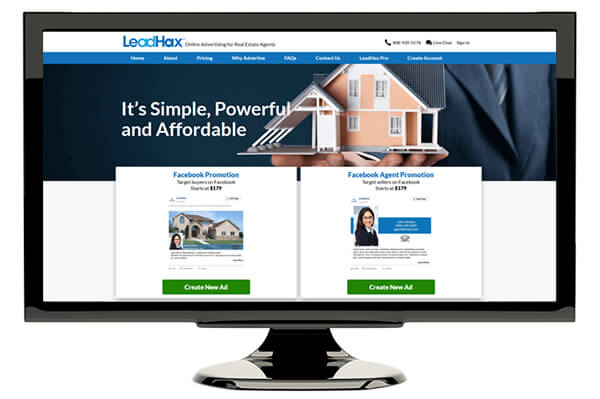 Thank you Eric Bloom, and the team at Bay Area News Group. Three years ago, BANG asked iPublish to build a self-serve online real estate vertical, enabling them to go head-to-head with a national competitor selling programmatic agent ads, and starting the “return to real estate” movement for newspapers! 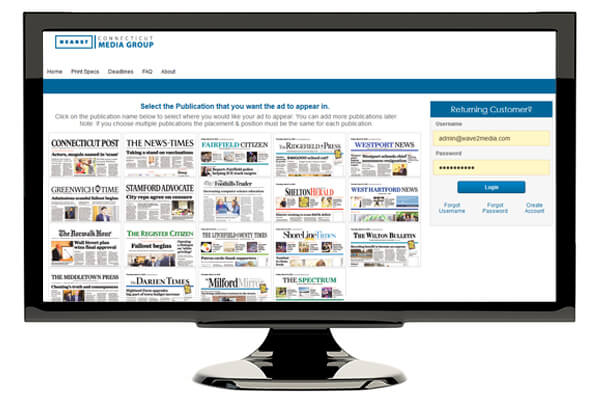 The most recent example of client innovation is an idea sparked by Hearst Connecticut, who will deploy a new enhanced AdPortal—bringing a cloud-based self-serve insertion order solution to their sales teams. As a result, 24 retail outside sales newspaper teams will create and manage all of their insertion orders right from their tablet and/or smartphone—anywhere, anytime. This creative solution will launch later this year. Saving sales reps’ time, reducing paperwork and administrative time is a win-win for sales.

Our newspaper partners on the West Coast started inquiring about putting Obituaries on Facebook. Funeral Homes were asking for help when they had a problem that people were not seeing the posts – “we built the post but people didn’t know about it, so they didn’t come.” How do you get past the small amount of followers that actually see posts and also reach the friends and family across the country of a loved one that has passed? iPublish Media has built an interface and template for Paid Facebook Obituary Ads – stayed tuned for more details and results…

What’s on the Horizon

We look forward to a variety of client-driven initiatives, such as The Post Newspapers local retail advertising portal for Community Newspapers. In reality, our platforms are not handed down from developers to the newspapers, but rather the result of ongoing strategic partnerships where both the go-to-market implementations and the technology roadmap is driven by our savvy media partners.